Washington DC: Then vs Now 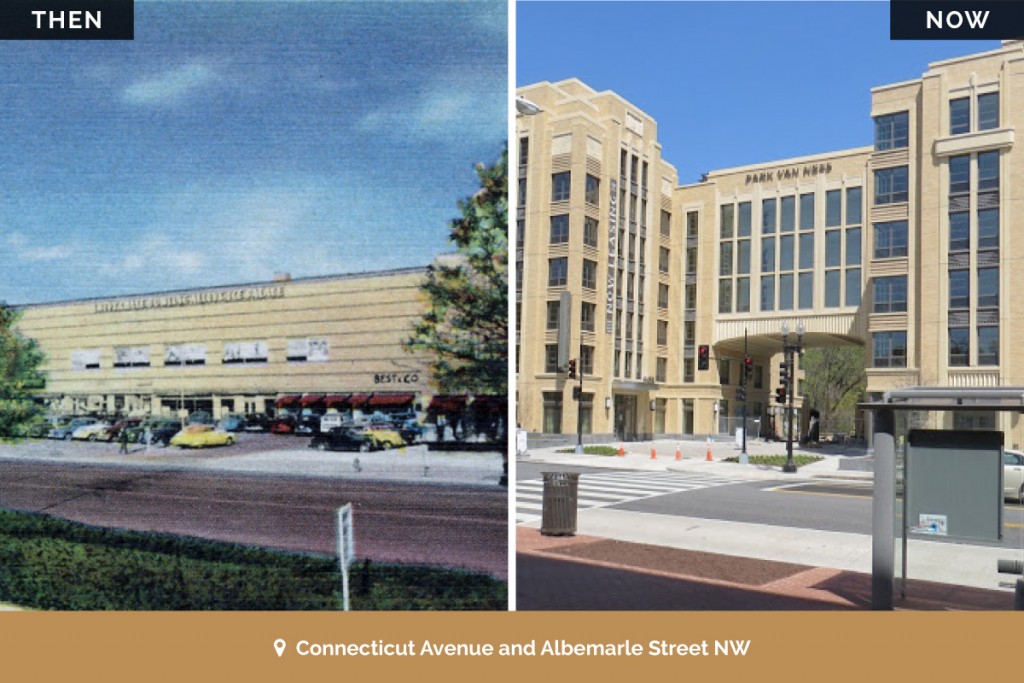 DC is one of the most exciting cities in the United States. As the nation’s capital, there’s always something important going on, and in the last several years, the city itself has seen a huge transformation in the going-out scene. New restaurants open every week and interesting new people are flocking to the area in droves.

In 2017 alone, we saw the opening of the National Museum of African American History and Culture, the expansion and revitalization of the Wharf, the groundbreaking of the Kennedy Center’s addition, the Museum of the Bible, the National Building Museum’s new summer installation, and a flurry of residential construction.

All of these advancements in Washington, D.C have happened within a matter of months says Hard Money Property who provides loans in D.C as well as hard money loans in different cities across the U.S. So you can imagine how much this city has changed over the last few decades. We took a look at memorable Northwest intersections and distinctive addresses to see how these neighborhoods and blocks have changed over the years. Check out the significant shifts, including our very own property in Van Ness.

This block has changed dramatically over the years. Many locals remember it as the shopping center with Pier One and delicious Indian food. Those who’ve been around even longer may recall it was once a popular ice rink. Today, the property includes the popular Sfoglina restaurant, Soapstone Market, and yours truly, Park Van Ness luxury apartments.

Today this section is home to the Mills Building, although the post office at 1750 Pennsylvania Avenue still exists today.

Although the layout of the block has remained the same, the shops throughout Georgetown have changed numerous times as the city has undergone shifts.

Founded on October 1, 1990, the National Cathedral School is an Episcopal private school for girls located on the grounds of the Washington National Cathedral. A major construction project several years ago drastically improved parking and access to the school and church, but the essence of the site has remained unchanged.

By the time he died in 1955, Sidney Lust owned 10 neighborhood theaters in and around the city. The address is now home to a large office building, called the Warder Building.

The Old North Building was built in 1795 and has hosted several powerful leaders, ranging from George Washington and Barack Obama. It is one of the oldest standing buildings on campus.

Constructed in 1872, Center Market was the largest market hall in the country. It has since been replaced by the United States’ Archive Building.

What changes have you noticed in DC over the years? Other than the apparent physical changes, the city has also undergone an increased security presence, a lower crime rate, a lower unemployment rate, and a higher cost of living than seen in the past.

There’s plenty of room for improvement, but we love seeing how the region has evolved over the last century. DC is a great city to call home.