3 Virtual Races in DC This Fall 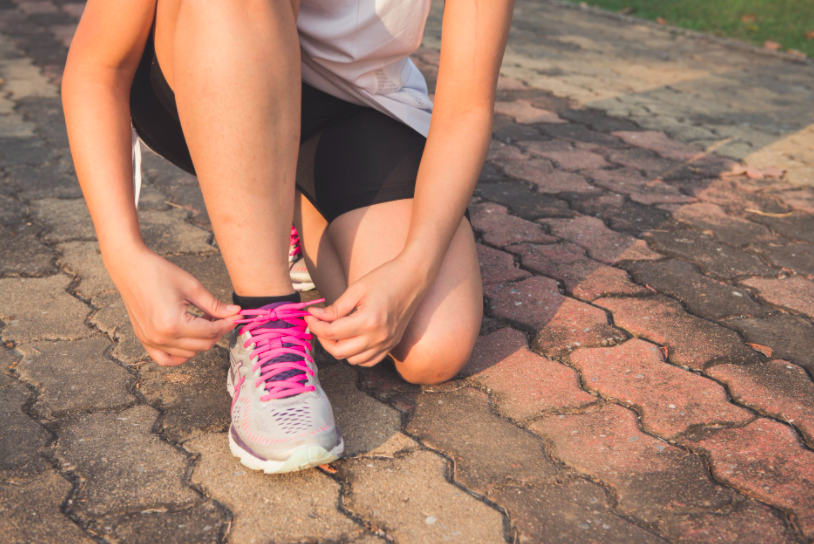 The Washington DC area is regularly ranked among the healthiest cities in the country. Though the pandemic has made it trickier to fit in gym workouts and keep up a fitness routine, many DC residents have turned to running outdoors to stay healthy (and sane!) over the last few months.

This fall, there are a number of annual races that have gone virtual. The race organizers have done a really great job keeping morale high and making it easy for runners to compete against others in a socially distanced, safe manner.

The following three races are still happening this fall and it’s not too late to join in the (virtual) fun!

Every year, the Army 10 Miler is one of the favorite fall races. It’s flat and fast and features a number of military members, veterans, and the families of those tied to our nation’s defense. This course usually follows a route along the mall and Haines Point, but this year, it’s up to the runners. The virtual racers will run with an app that records their time and distance. Any 10 miles run consecutively in the one-week timeframe can be recorded and used to qualify.

Hosted by local upscale gym, Vida Fitness, this 5k race has gone virtual for safety reasons. Typically, the course takes runners from the Carter Baron Tennis and Recreation Center down along Rock Creek for a beautiful flat and fast course. The Thrive 5K raises money to help end homelessness in DC. So, even though the race can’t happen all together as planned, consider running anyway and contributing to the cause.

Similar to the other popular fall races, the Pacers Parkway Classic, a beloved race for so many, has been shifted to a virtual event this year. The company released a statement saying:

“While we work to ensure that the PNC Parkway Classic may go forward in-person next April under updated guidelines, we have been given no choice but to forego the in-person 2020 PNC Parkway Classic and transition all registrants into the Virtual Race.” It’s a disappointment for sure, but due to the nature of the roadway and the narrower race course, it simply couldn’t be properly set up in time according to the most recent city guidelines.

It’s not too late to sign up for these fall races! Use these as an opportunity to stay in shape all autumn long and hopefully next year, we’re all running together again.