5 Must-Know Questions and Answers When Moving to Washington, DC

Brought to you by RENTCafé

Plenty of people are contemplating moving to Washington, DC—and for good reason. Great food, a hip young age group, and an eclectic art scene is why Forbes named Washington, DC as one of America’s Coolest Cities, noting a 4.9% population boom from 2010 to 2014 alone. Here’s some important insider information that you’ll definitely want to know before you make the big move. 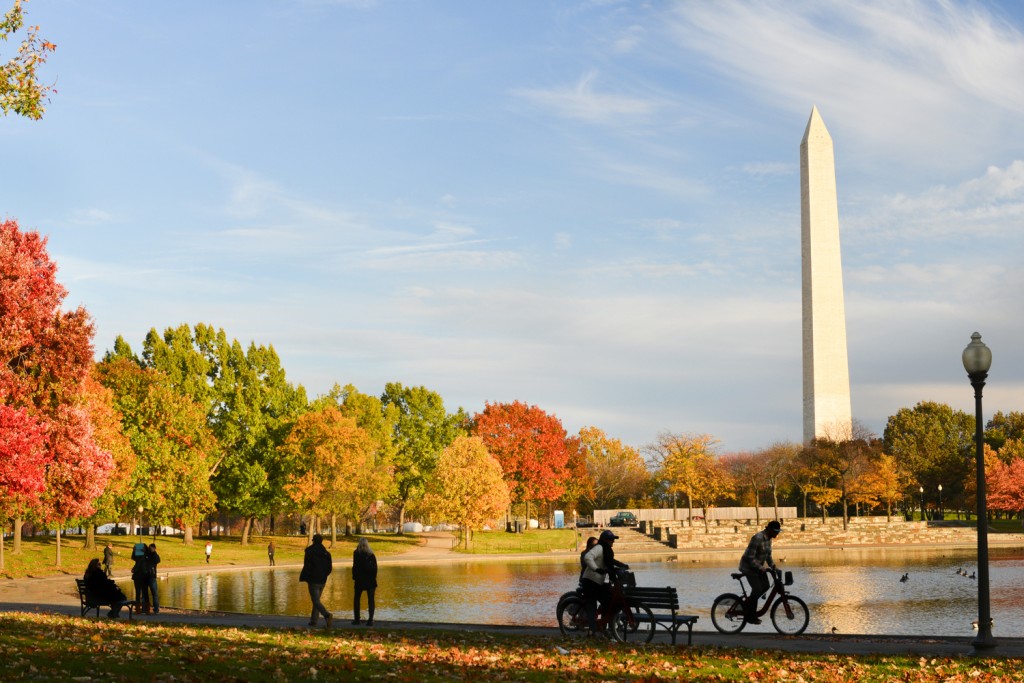 The farther away you live from the city, the cheaper rent becomes. You can easily spend $2,873 a month for a 900-square foot apartment in a prime downtown location like Georgetown, Dupont Circle, and Foggy Bottom. On the other hand, you can spend as little as $1,500 living in the outlying suburban areas such as Hyattsville or Bladensburg.

Make no mistake about it—Washington, DC traffic is congested all year long, no matter where you live. Roughly 40 percent of all DC commuters use a car to drive, while the rest rely on the Metrorail, MARC Train Service and the Metrobus to get to work. Speaking of which, the average commute time in Washington, DC is 30 minutes, which is a full 5 minutes longer than the national average. One trick to minimize your daily commute is to live as close to your job as you can comfortably afford

The Food in Washington, DC

With a total of 2,233 restaurants in the area, Washington, DC is not only the capital of the United States, but also the food capital of the world. Not only can you find any type of food—from seafood to Cajun—but almost every country you can think of is well-represented in the kitchen. Bon Appetit named Washington, DC as the 2016 Restaurant City of the Year for its unprecedented selection of exotic and delicious ethnic restaurants. 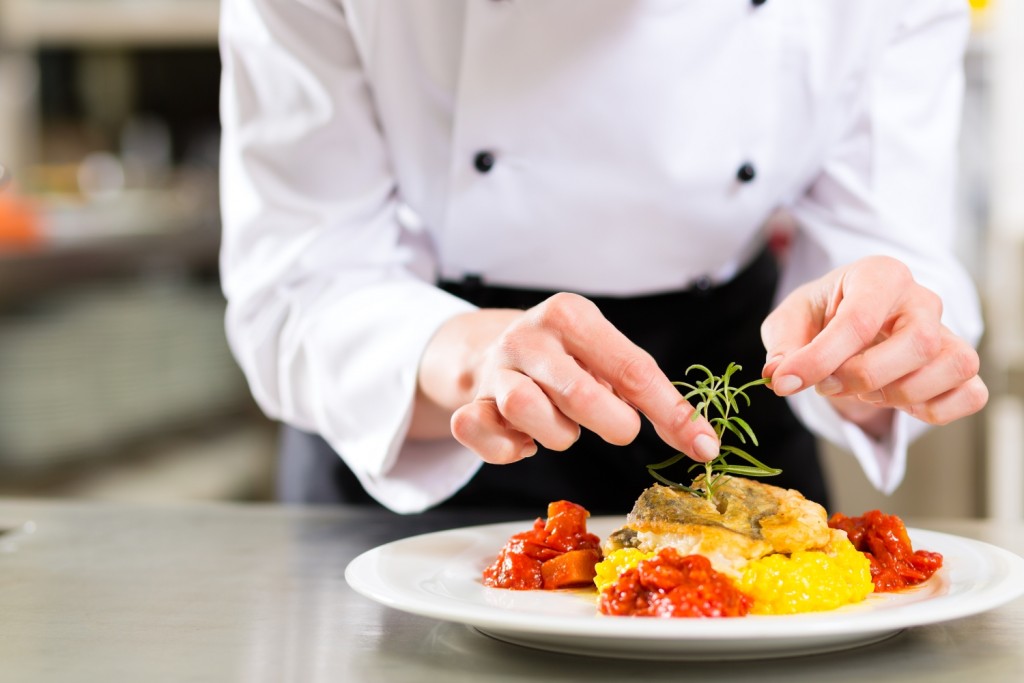 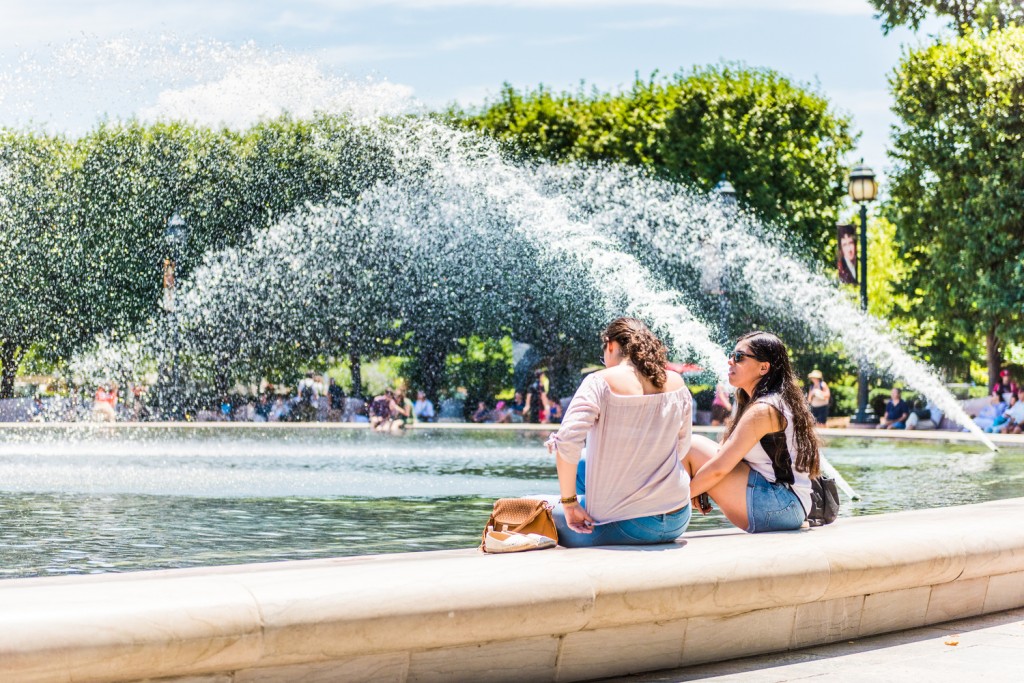 RENTCafé is a nationwide apartment search website that enables renters to easily find apartments and houses for rent throughout the United States.